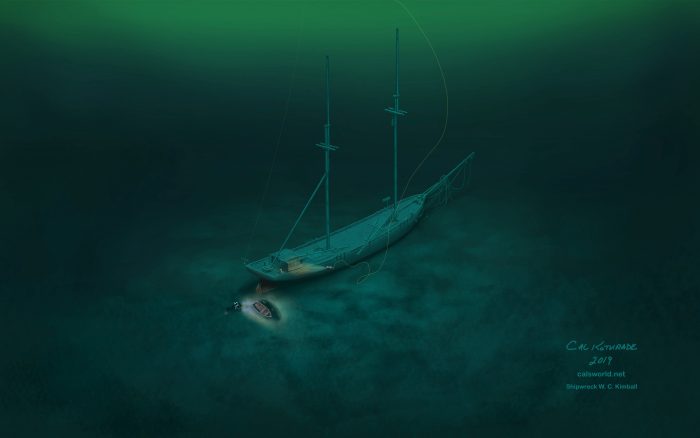 A team of shipwreck hunters that includes members from Milwaukee uncovered what appears to be one of the most intact wooden schooners ever discovered at the bottom of the Great Lakes.

Listen to the Podcast here:

Ross Richardson is the author of two books, “The Search for the Westmoreland: Lake Michigan’s Treasure Shipwreck” and “Still Missing: Rethinking the D.B. Cooper Case and Other Mysterious Unsolved Disappearances. 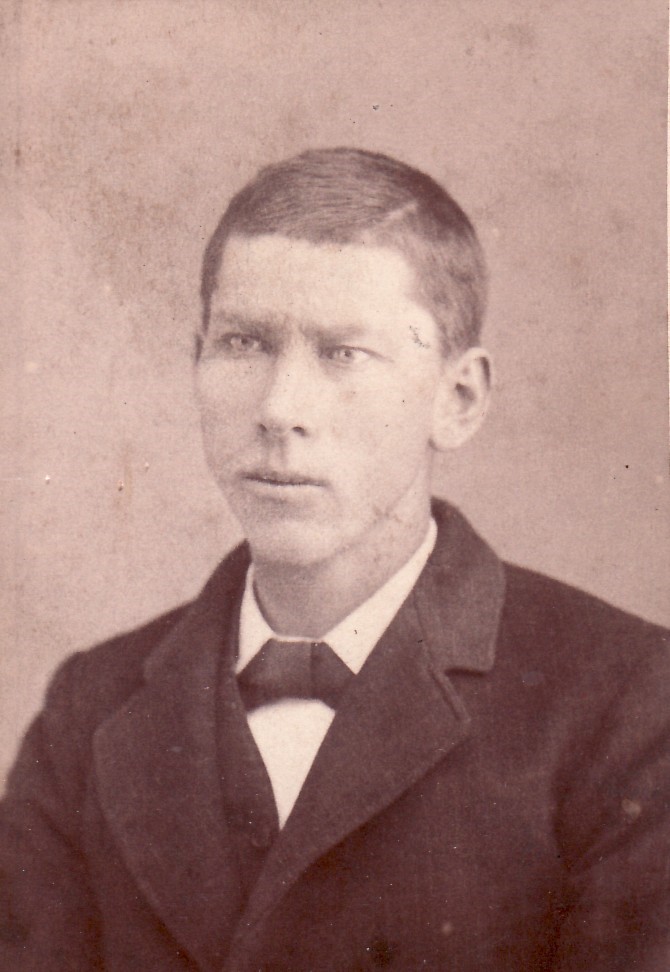 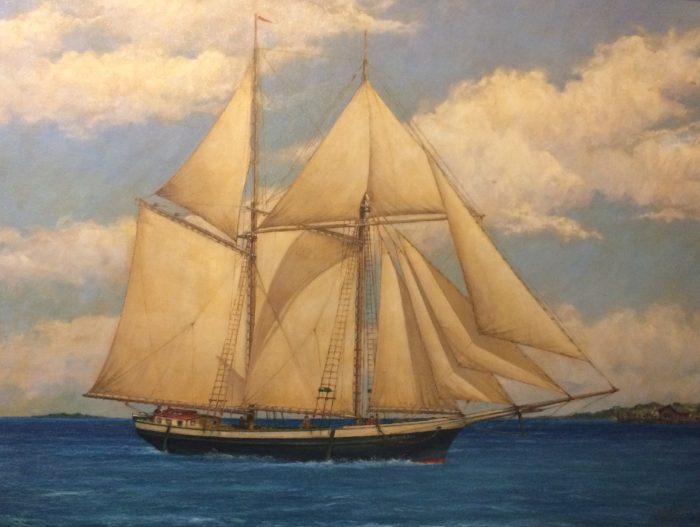 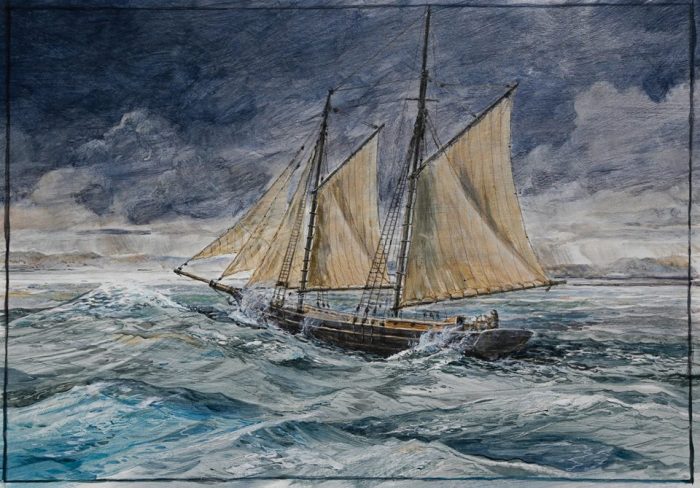 Listen to the entire podcast here:

Ross Richardson found a shipwreck from 1891!

WELCOME TO THE GOLDEN AGE OF SHIPWRECK HUNTING 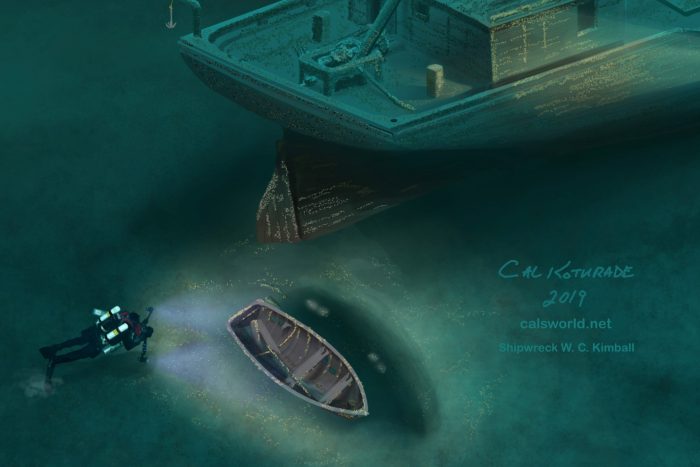 NORTHPORT, Mich. — The Great Lakes have been sailed upon since the 17th century. Over the last 400 years, it’s estimated that 6,000 vessels and 30,000 lives have been lost traversing these fresh waterways.
The most recent maritime tragedy was 44 years ago when the Edmund Fitzgerald found itself caught in a storm, ultimately sinking in Lake Superior on November 10, 1975, and killing the entire crew of 29.

LAKE MICHIGAN – A shipwreck found almost by accident, sitting 300 feet deep in northern Lake Michigan, is being described as one of the “most intact wooden schooners” in the world.

Lake Michigan shipwreck could be world’s ‘most intact wooden schooner’ ever found: 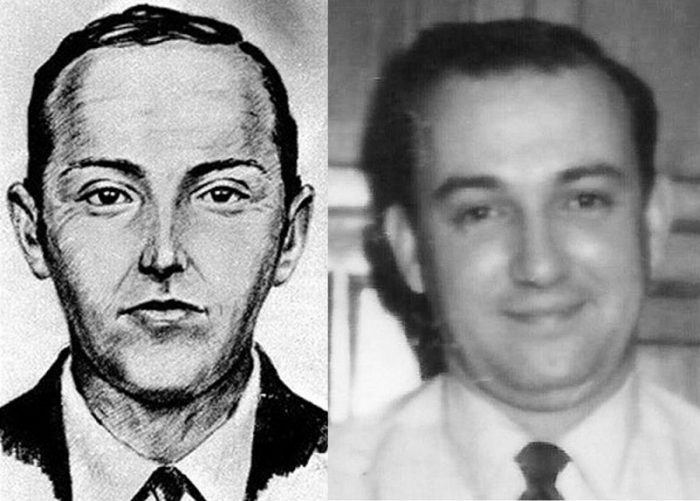 Robert Richard Lepsy was a grocery store manager, husband and father of four. On October 29, 1969, Lepsy mysteriously disappeared from Grayling and, to this day, hasn’t been seen or heard from since.

“On the day he disappeared, he called his wife, Jackie, around lunch time and told her he was going to go for a ride,” Richardson said, detailing the last known facts about Lepsy. “A few days later, Dick Lepsy’s car was found in the parking lot at Traverse City’s Cherry Capital Airport with the doors unlocked; a half-pack of cigarettes were sitting on the dash, and the keys were still in the ignition

Could missing man from Grayling, Mich. be D.B. Cooper?https://www.wzzm13.com/article/news/local/michigan-life/could-missing-man-from-grayling-mich-be-db-cooper/69-13043221